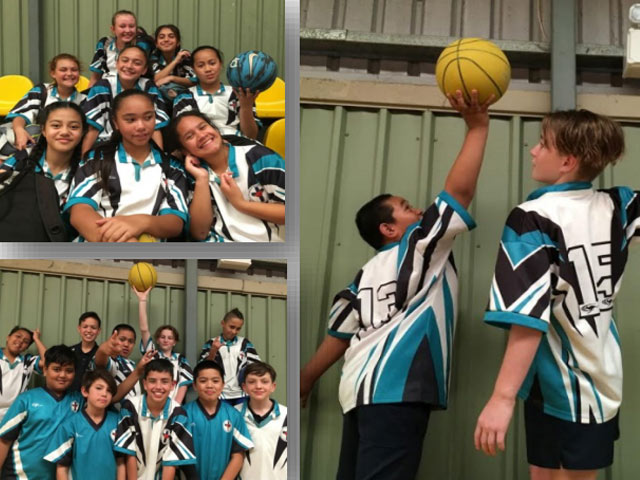 Students represented our school in the Basketball Gala Day with great skill and passion and were exemplary in the respect they showed to all on the day.

They were fantastic ambassadors in a fierce competition was fierce and both teams played to the best of their ability.

We congratulate both teams on their effort and performance on the day.

The Stage 3 boys team ended just outside the top three teams. The Stage 3 girls team came second - denied first place in their division by just one point. It was so close! 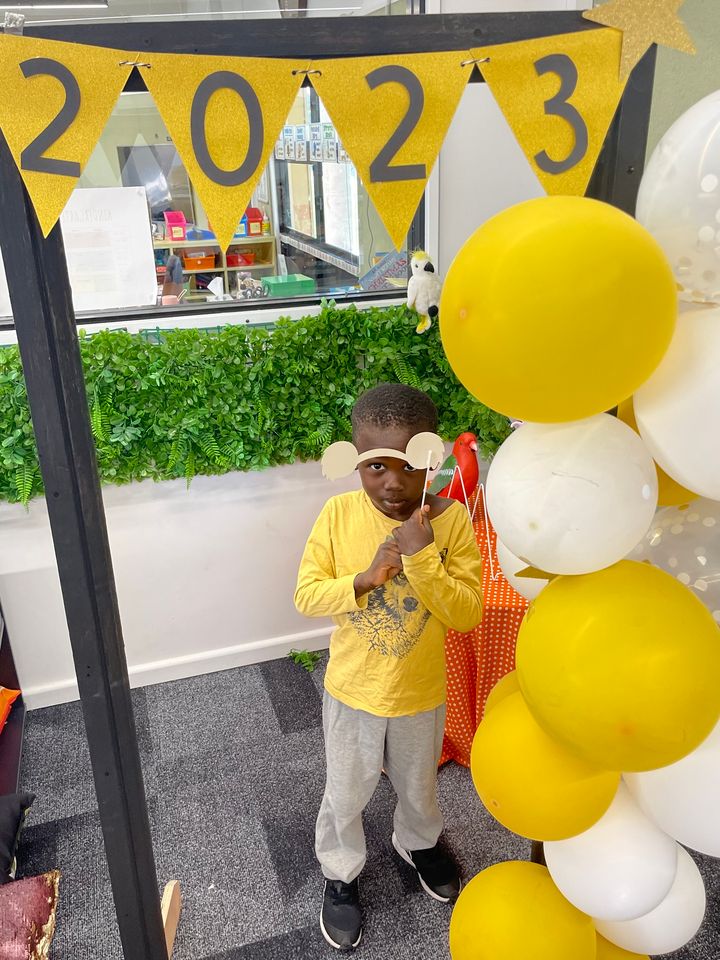 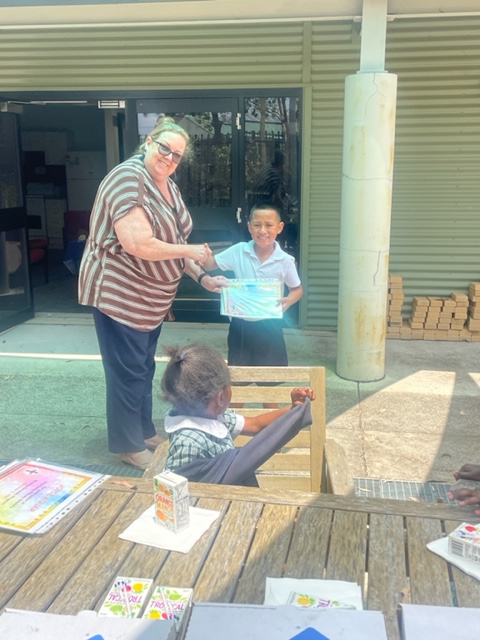 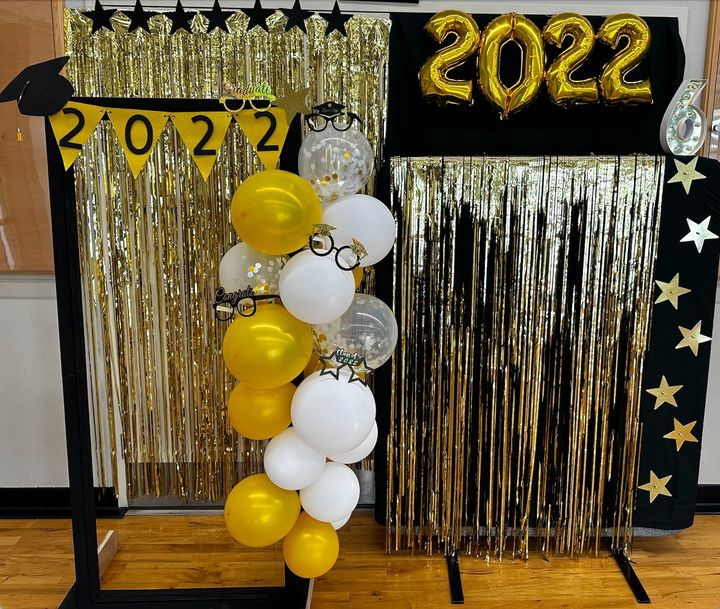 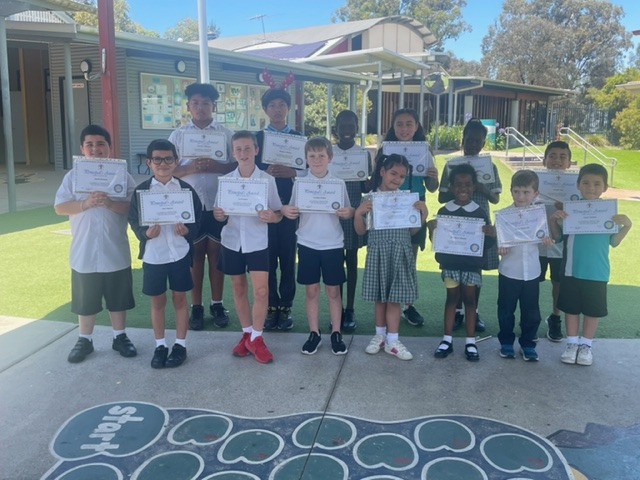 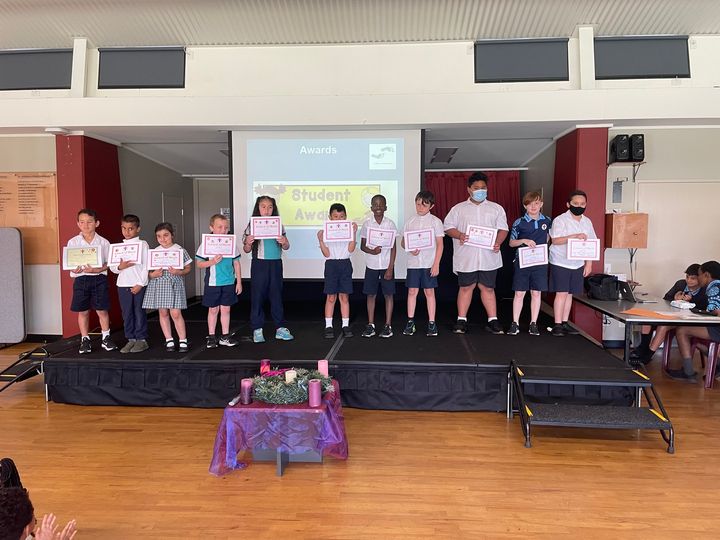 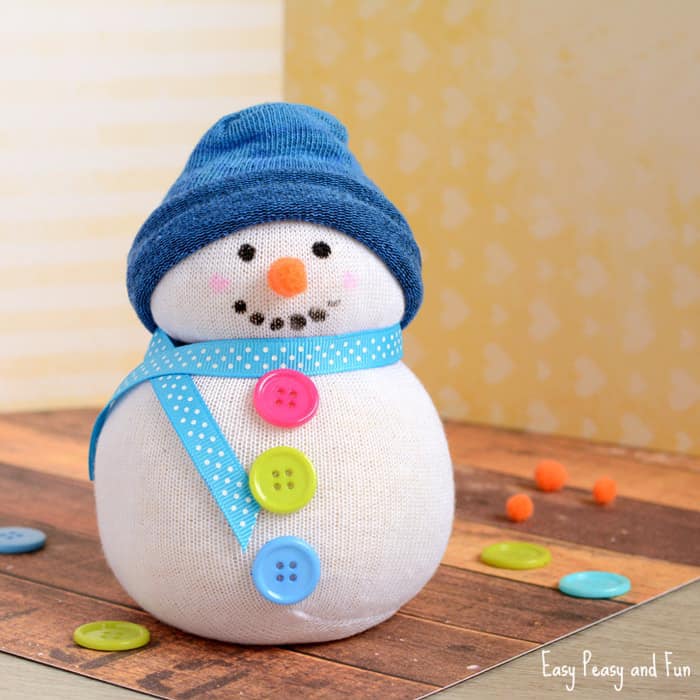 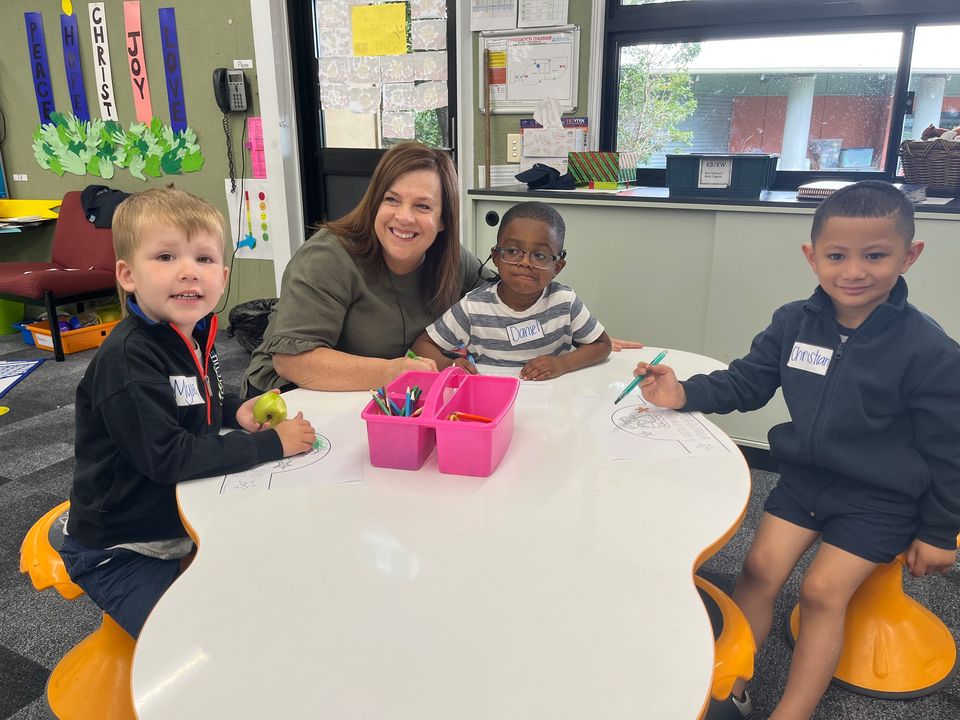 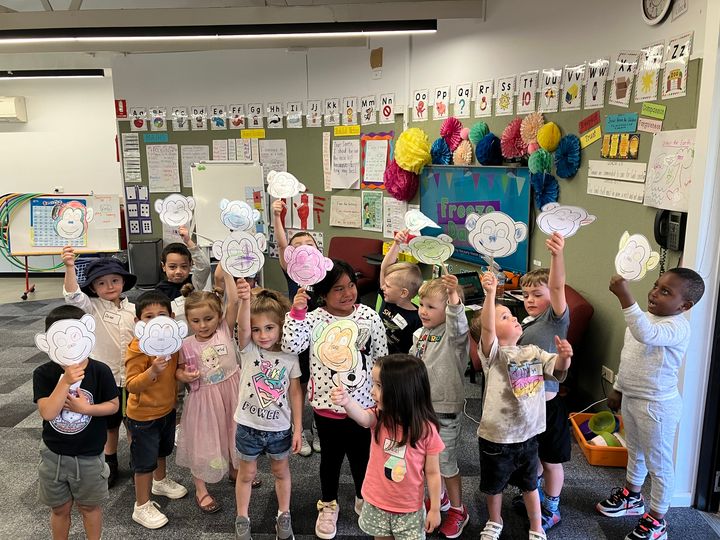 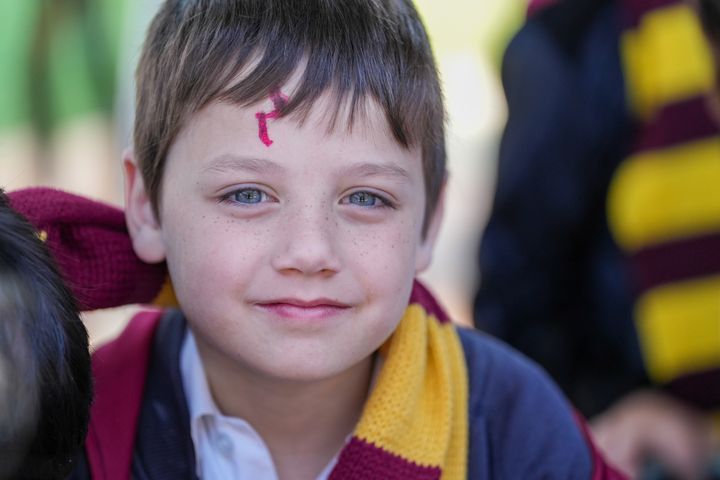 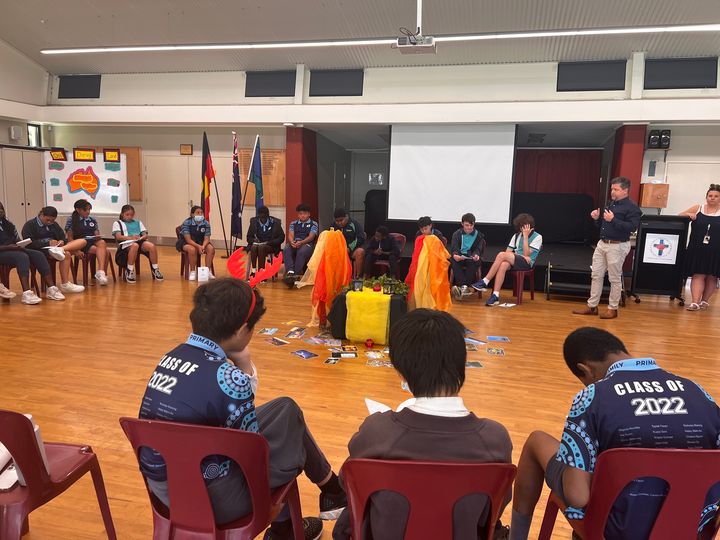 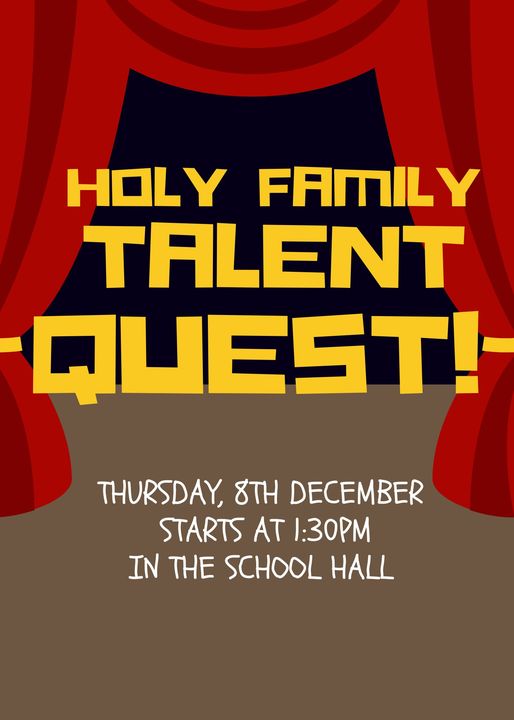 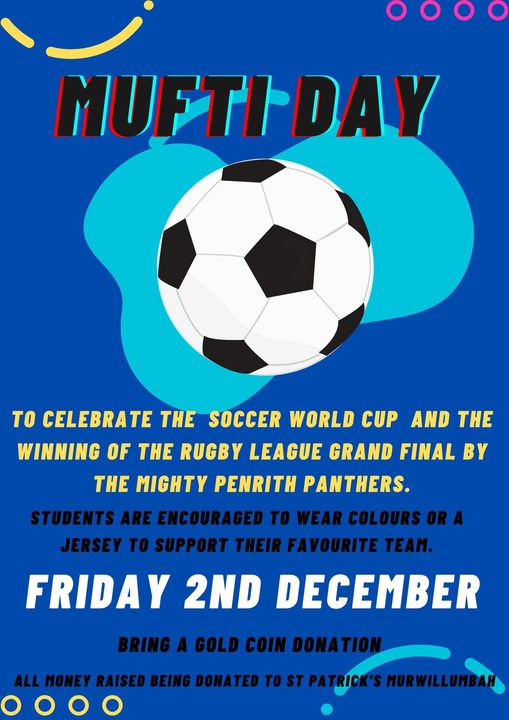 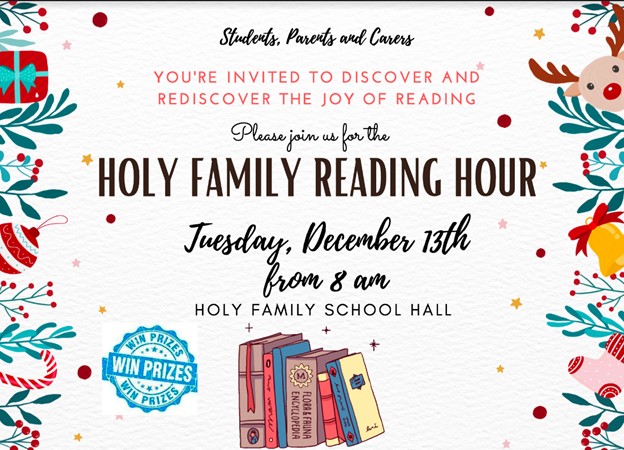 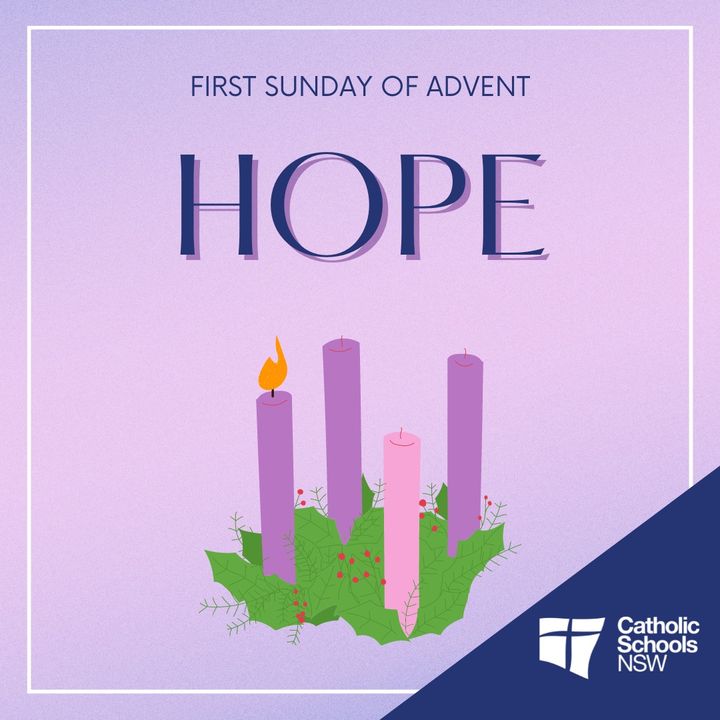 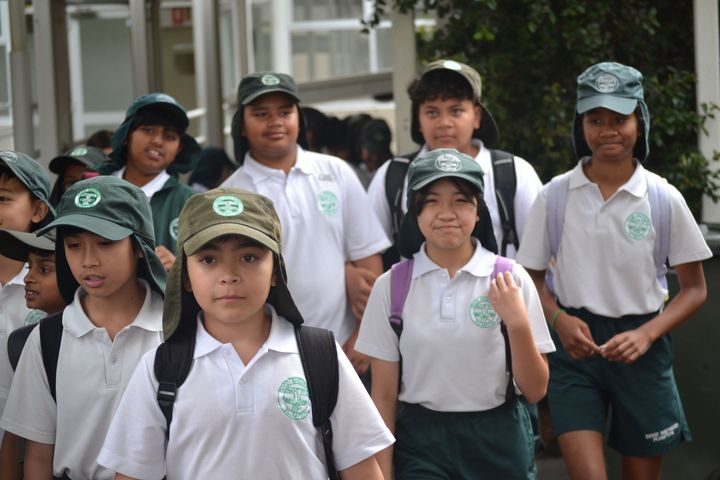